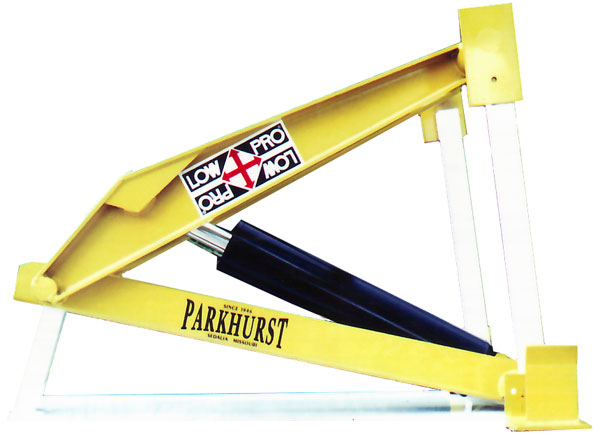 Two choices in hydraulic pumps are available, electric and direct mount. All systems are double acting, power up; power down, for total control of your load. Direct mount pumps have a neutral lock cable and electric have push button control as standard. Body prop is included. All necessary hardware, hoses and fittings are also included.