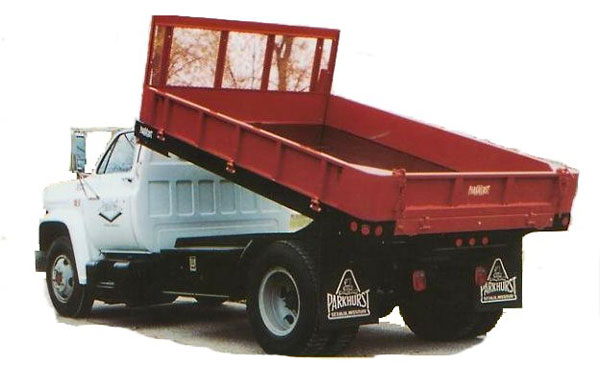 Parkhurst's Contractor Body features great utility. This is also about as handy for most landscaping hauling as you can find. With accessibility to sides and rear for both manual and fork trucks loading of a broad array of materials.